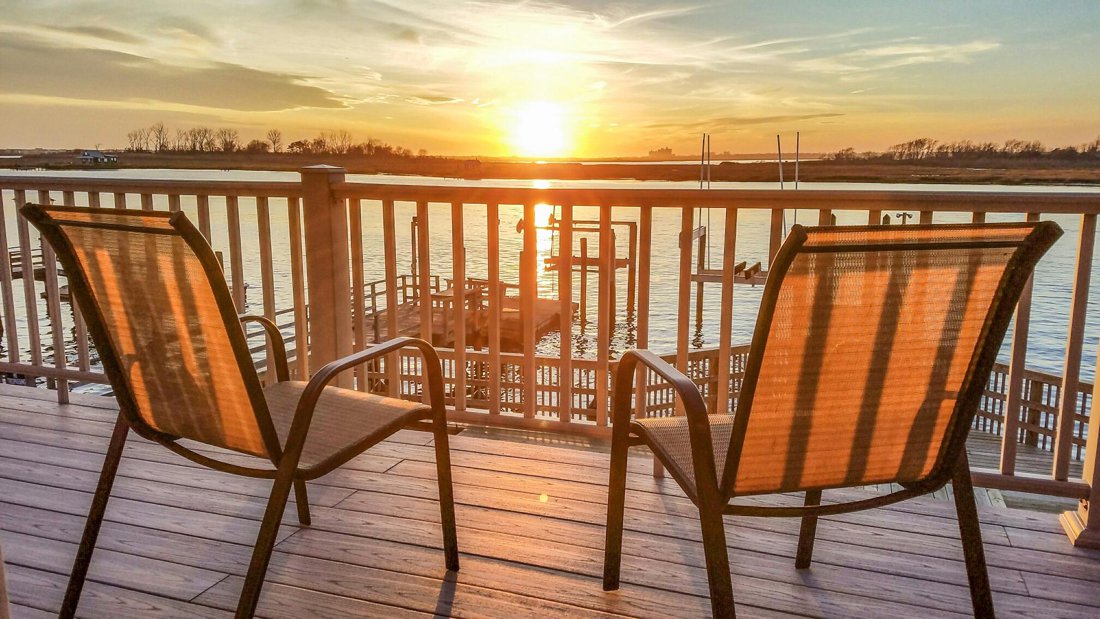 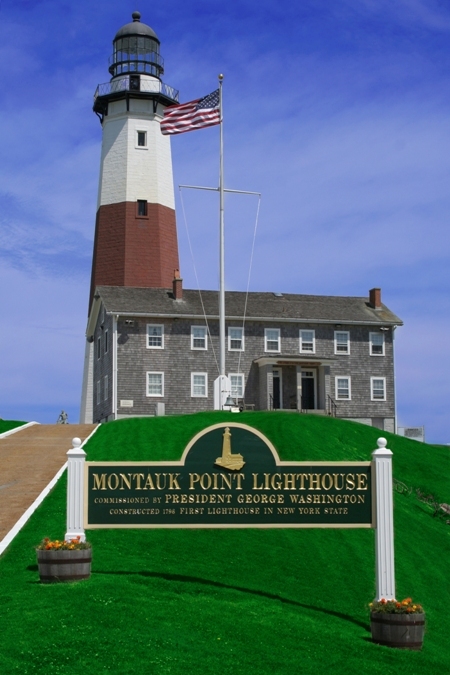 Suffolk County is comprised of ten towns: Babylon, Brookhaven, East Hampton, Huntington, Islip, Riverhead, Shelter Island, Smithtown, Southampton and Southold. Within these towns, it is further divided into over 120 hamlets and around 30 incorporated villages. As in Nassau County, Suffolk residents generally think of the County as being divided into a north shore, south shore and "mid-island" region. Out on the "forks" (the eastern-most regions of Long Island, which form parallel peninsulas jutting out into the Atlantic Ocean like a giant fork) the differences between the north and south shores go beyond the rolling hills of the north shore versus the oceanfront beaches of the south shore. The north fork is well known as a wine-producing region, with numerous wineries scattered throughout, and the south fork is home to the world famous beach communites and resorts of the Hamptons and Montauk.

Suffolk County is surrounded on three sides by water, so Suffolk residents must travel through Nassau County to reach New York City and most locations off Long Island. For those traveling north to New England, there is the Port Jefferson Ferry that can take you (and, just as important, your car) across the Long Island Sound to Bridgeport, Connecticut, shaving hours off of your trip. For those looking to fly to their destination, Suffolk County is home to Long Island MacArthur Airport, located in Ronkonkoma. Although it is smaller than JFK International and Laguardia Airports, Long Island MacArthur Airport is still among the top 90 airports in the U.S. by passenger volume. Many consider its smaller size an asset, since it is relatively easy and efficient to navigate. Indeed, its motto is: "We make flying a breeze."

Suffolk County was formed during the colonial era in 1683 and was originally known as "East Riding of Yorkshire." Unlike neighboring Nassau County, which was originally a part of Queens, Suffolk was one of the original counties of the Province of New York. Up until the formation of Nassau County at the turn of the last century, Suffolk shared its western border (which has remained largely unchanged) with Queens County. After World War II and the fouding of Levittown, the western portion of Suffolk County began transorming into the largely suburban region that it remains to this day. Unlike Nassau County, Suffolk County has retained large swaths of rural and farm land, with the population density thinning as you head east.

Some popular places and attractions in Suffolk County include: Splish Splash water park, Adventure Land, Walt Whitman Mall, the Tangers Outlets of Riverhead, the Long Island Ducks' stadium in Islip (the Ducks are a minor league baseball team), Robert Moses State Park, Fire Island, Captree State Park, Sunken Meadow State Park, Montauk (and its world famous lighthouse at "The End" of Long Island), the Hamptons and all of the famous beaches and night clubs that go with it, Shelter Island, and the wineries of the North Fork (Pindar and Duck Walk are two of the more popular ones).

Looking for the perfect home? Check out some of our featured listings.